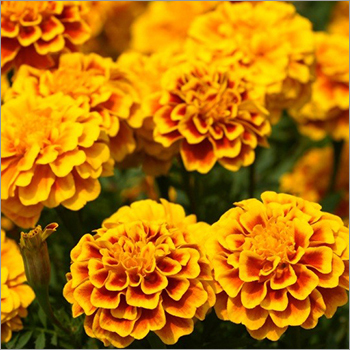 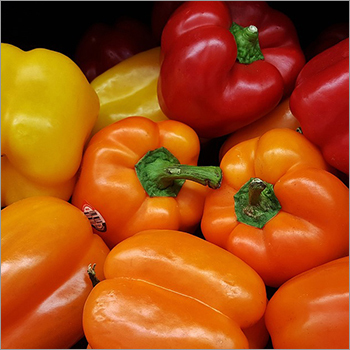 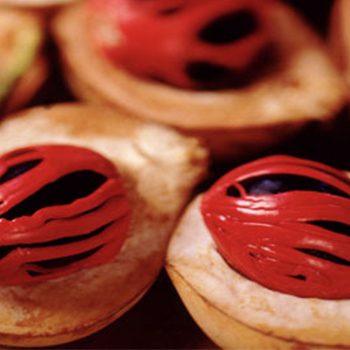 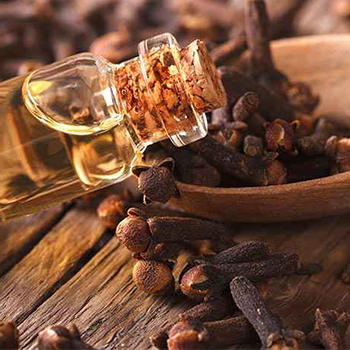 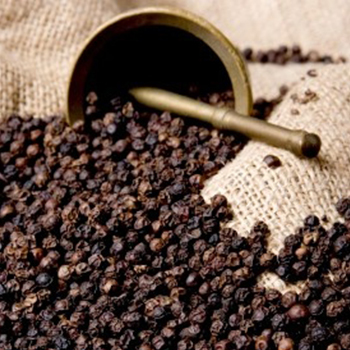 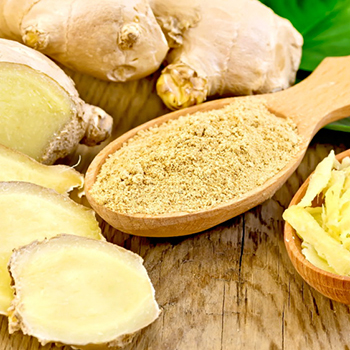 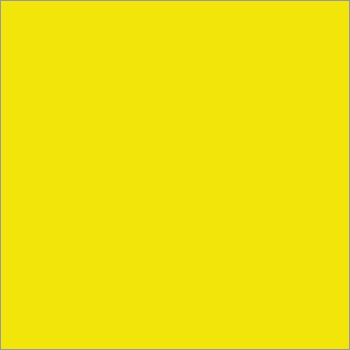 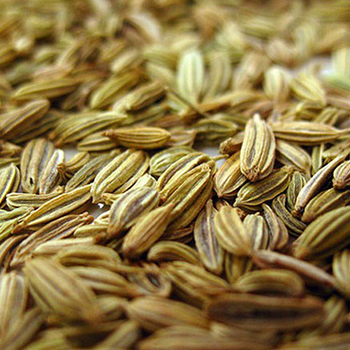 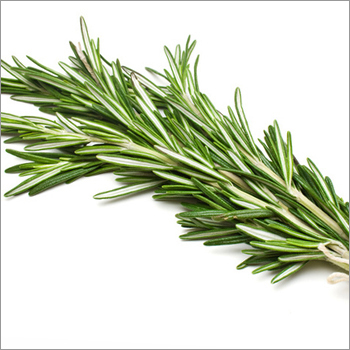 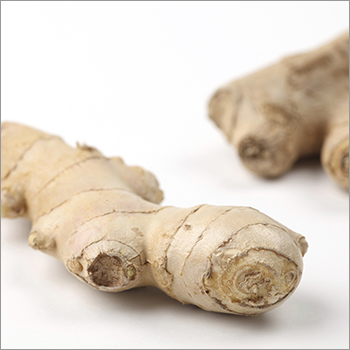 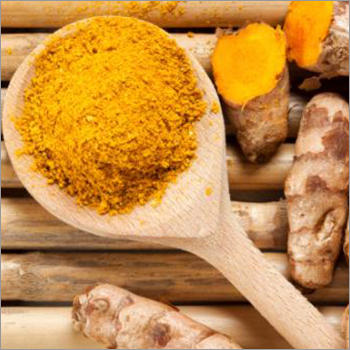 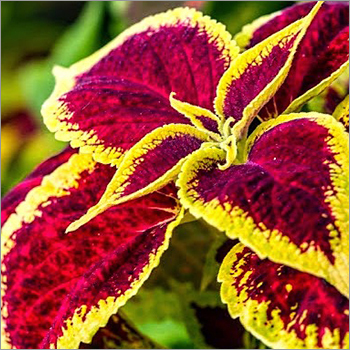 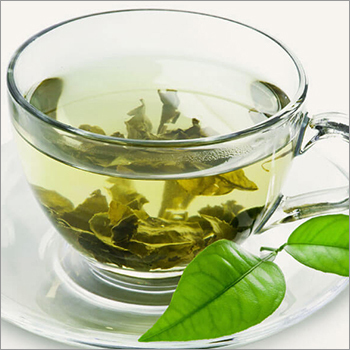 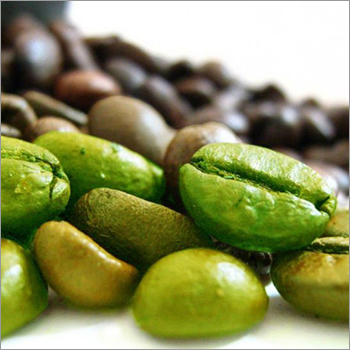 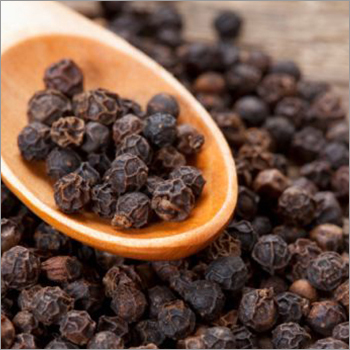 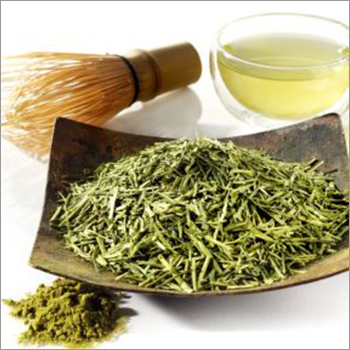 Green Tea Extract
Send Inquiry
zoom
Click to View All Products
What We Do?

Our first manufacturing unit was established in 1970 with a single product food grade Mono Calcium Phosphate, an import substitute used in the baking industry. Based on our commitment to quality and service, the organization quickly garnered a client base that comprises of all the major players in the confectionery industry and has sustained the relationship for close to four decades.  We are  also proud to be the sole representative of Microtracers Inc., which is an US based organization that focuses on providing qualitative analytical solutions to the blending industry for pharmaceuticals, foods, and feeds industries.

M/s. Nature Pure Supercritical Extracts Private Limited was established in 2008 and commenced commercial production in late 2012 in Kerala, the spice capital of the world. The manufacturing unit is FSSAI licensed, Organic Certified by Lacon India,  Kosher Certified by J K Kosher and Halal Certified by Halal India. Based on corporate level marketing and branding strategy, all the products manufactured at different units were rationalized and brought under three major brands of Nature Pure as mentioned below.

He had achieved his degree from India’s best chemical engineering college (UDCT). He worked in an American pharmaceutical firm Pfizer and lived in Bombay with his wife and three children. At the age of 37, he becomes the first person in his entire family to enter into a business. It was his aim to become the world leader in quality food ingredients but he didn't quit his job and worked on his own projects after office hours.

In 1970, he set up his first business, APIFAC, and supplied baking ingredients to some of the major biscuits manufactures of India. In 1980 a biscuit plant, KERALA BAKERIES under brand name Thompson biscuits was set up followed up by pharmaceutical company, Bluefield pharmaceuticals, making generic drugs. From both these companies, Mr. Kuruvilla’s didn’t enjoy much success.
His first company APIFAC survived to overcome challenges and in 1998 he went on to set up another factory – Deccan Colours and chemicals pvt ltd, which deals with the manufacturing of synthetic food colors which has become a world leader in the production of Patent Blue V, a dark blueish dye that has applications both in food and medical diagnostics.

After his death in the year 2003, his business was taken over by his two sons, Thomas Kuruvilla and Joseph Biju Kuruvilla.

He is an engineer by qualification but his interest was always in entrepreneurship. He started Tricom computers, selling computer hardware in Mumbai for two years, after which started working with his father in 1993.  Between 1997-98, Thomas assisted in setting up M/s. Deccan Colours and chemicals pvt ltd, where he was in charge of all regulatory compliance. In 2008 he relocated to Kerala and set up a Supercritical plant on the faced Malabar coast.

A technocrat and an entrepreneur, Joseph Biju Kuruvilla believes in cross-pollination of technologies and ideas across different industry sectors.

After completing, his bachelors in Pharmaceutical Sciences from the University of Mumbai, Biju worked as a technical officer at Strides and quickly realized that if he wanted to succeed in the corporate world he would need to acquire a Masters in Business Administration. Hence while working he prepared for the competitive examinations and joined SIMSR in 1996 for its Graduate Programme in Business Administration.

But his dream was to do his MBA from USA and through perseverance, he overcame his paucity of funding. He joined the Micheal F. Price College of Business at the University of Oklahoma in 1997 and graduated Beta Gamma Sigma with dual specializations in International Business and Marketing in 1999.

But destiny called him back to India and he soon found himself working in his family business which was struggling to survive. Along with his brother, Mr. Thomas Kuruvilla, he became the Technical Director at M/s. Deccan Colour and Chemicals Pvt. Ltd. in 2002. After the demise of his father, Mr. N. T. Kuruvilla; both of them with fortitude took over the company that had been declared NPA and made it profitable.

Always attuned to the evolving trends of the global consumers, they in 2007 decided to diversify into manufacturing natural colours and spice extracts and soon set up one of the first of its kind world class supercritical extraction unit called M/s. Nature Pure Supercritical Extracts Pvt Ltd, in 2012 -13.

The company now plans to grow further with a ten year vision that encapsulates being active in two diverse ends of the spectrum i.e. aquaphonics farming and agricultural processing, on one end and using biotechnology for both solid and water waste management.

There are a lot of ways of extraction instead Super critical fluid extraction process is the best. During the extraction process the component that is required to be extracted is dissolved into Super critical Fluid (SF), thereafter separated from SF by pressure reduction. SF may be recycled after re-compressed to the extraction condition. A super critical fluid is any material at a temperature and compression above its critical point, where separate liquid and gas phases do not exist. The super critical process has a lot of benefits like higher yield, higher efficiency, and purity of the product. With minimal residual waste, it takes lower processing time. The solvent used is CO2 as SF in the process. As SF, CO2 has many benefits. The extraction does not get contaminated as the gas has no smell and the natural aroma is retained. Its Environmental friendly process as CO2 maintains the highest purity and not increasing carbon footprints of the factory. The process is suitable for industries like food processing, beverage, pharmaceutical, cosmetic and perfume industries